Last week we wrote about the release of the current version of the MIUI 12 Stable firmware, mentioning that the company has suspended the distribution of updates for about a week. As it turned out, smartphones all this time continued to receive new shell assemblies, it was impossible to simply download them for manual installation. Download links now were published backdating. It turns out that since mid-January, the manufacturer has released the current version of MIUI 12 for almost three dozen smart phones.

Let’s start with the global firmware. It received 11 models, led by the flagship of 2019 Xiaomi Mi MIX 3 5G. The Snapdragon 855 slider is the first smartphone from the Chinese company to support fifth generation mobile networks. The shell is based on the Android 9.0 Pie operating system.

European MIUI 12 is available for ten smartphones of the Chinese company. It was received by Xiaomi Mi 9T, Redmi Note 9S, Redmi Note 7, Redmi Note 9 Pro, Redmi Note 8T, as well as the flagship models Xiaomi Mi 10, Mi 10 Pro, Mi 10T and Mi 10T Pro. All four devices are powered by a 7-nanometer Snapdragon 865 mobile processor. The first two are already on Android 11. Xiaomi Mi Note 10 Lite also received the Android 11 operating system in Europe. All other models use the tenth revision of the OS from Google.

Russian firmware is not the most popular, as a result of which new builds are not released so often. Recently MIUI 12 with RU index became available for Xiaomi Mi 9T, Redmi 9A, Redmi Note 7, Redmi Note 9S and Redmi 8A. Firmware built on Android OS 10.

The update was received by POCO X2, Redmi 9 Power and the Indian version of Redmi Note 9 Pro. At the same time, the latter acquired the Android 11 operating system. This is the first smartphone of the ninth generation, which runs on a fresh version of the “green robot”. Outside India, it is marketed as Redmi Note 9S, i.e. Soon, you can expect European, global and Russian builds of software with Android 11 for it. 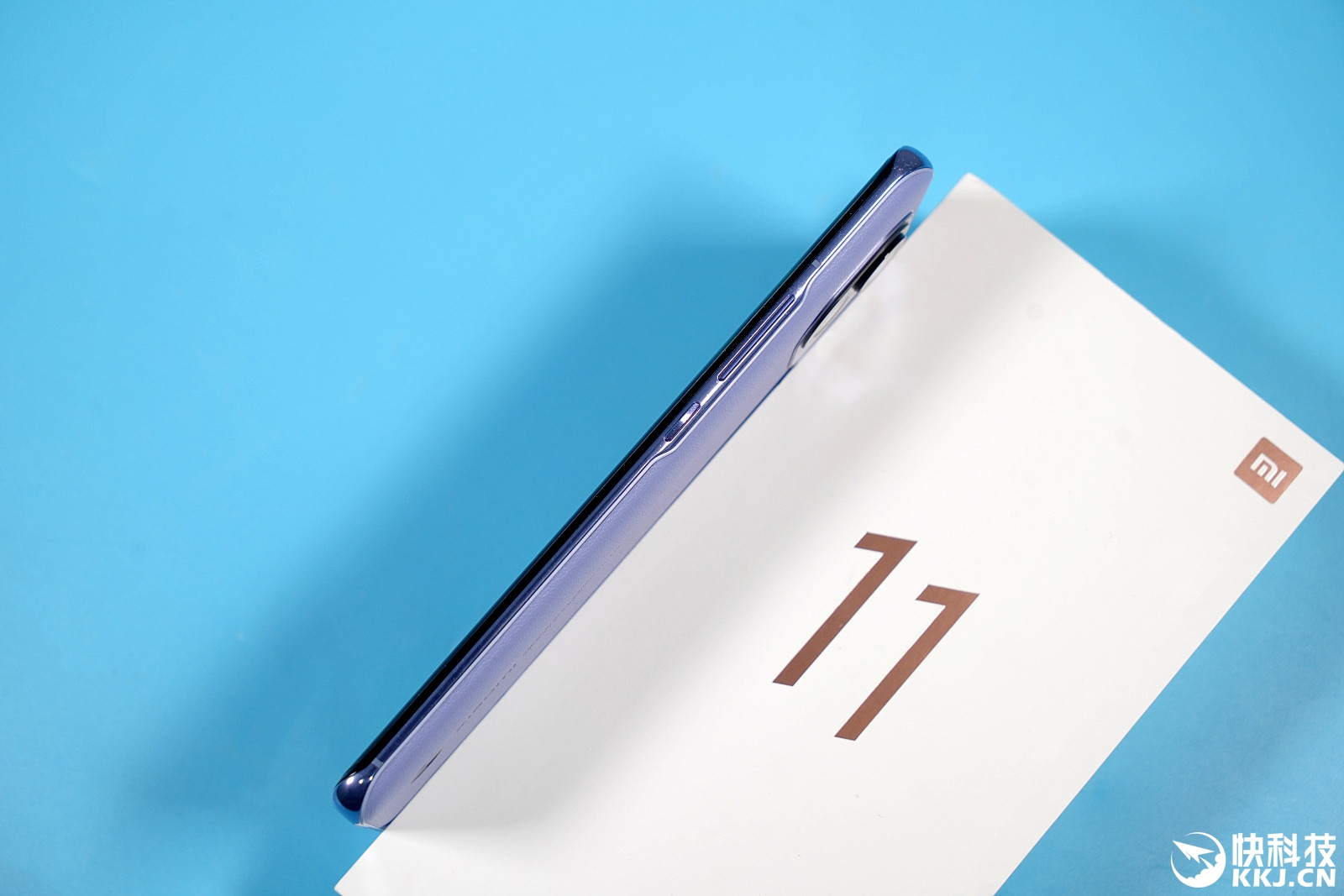 And in conclusion, we will tell you about eight smartphones that received the Chinese stable firmware MIUI 12. Let’s start with the flagship Xiaomi Mi 11 on the Snapdragon 888 processor and Redmi K30i Racing 5G. Both are already running Android 11. The update from Android 10 is available on Redmi Note 9 4G / 5G, Redmi 8, Redmi 7, Redmi 10X 4G. But the model Xiaomi Mi 6X, which will soon turn three years old, received MIUI 12 with the Android 9.0 Pie operating system.

How to measure and calculate distances on Google Maps: Maps Measure