AMD Heatspreader through the ages – measurement data, curvature and surface

We had already talked about the heat spreaders of the current generations, a burn-in and the thing with the Wolbung. For this I like to link the basic article and the Intel story again:

Basic article: “CPU heatspreader examined in detail – do we now have to rethink AMD and Intel?“

But what was in the time before, then. when the CPUs started to be delivered with metal caps? Let yourself be surprised! The oldest sample I had for measuring was the legendary Athlon from AMD 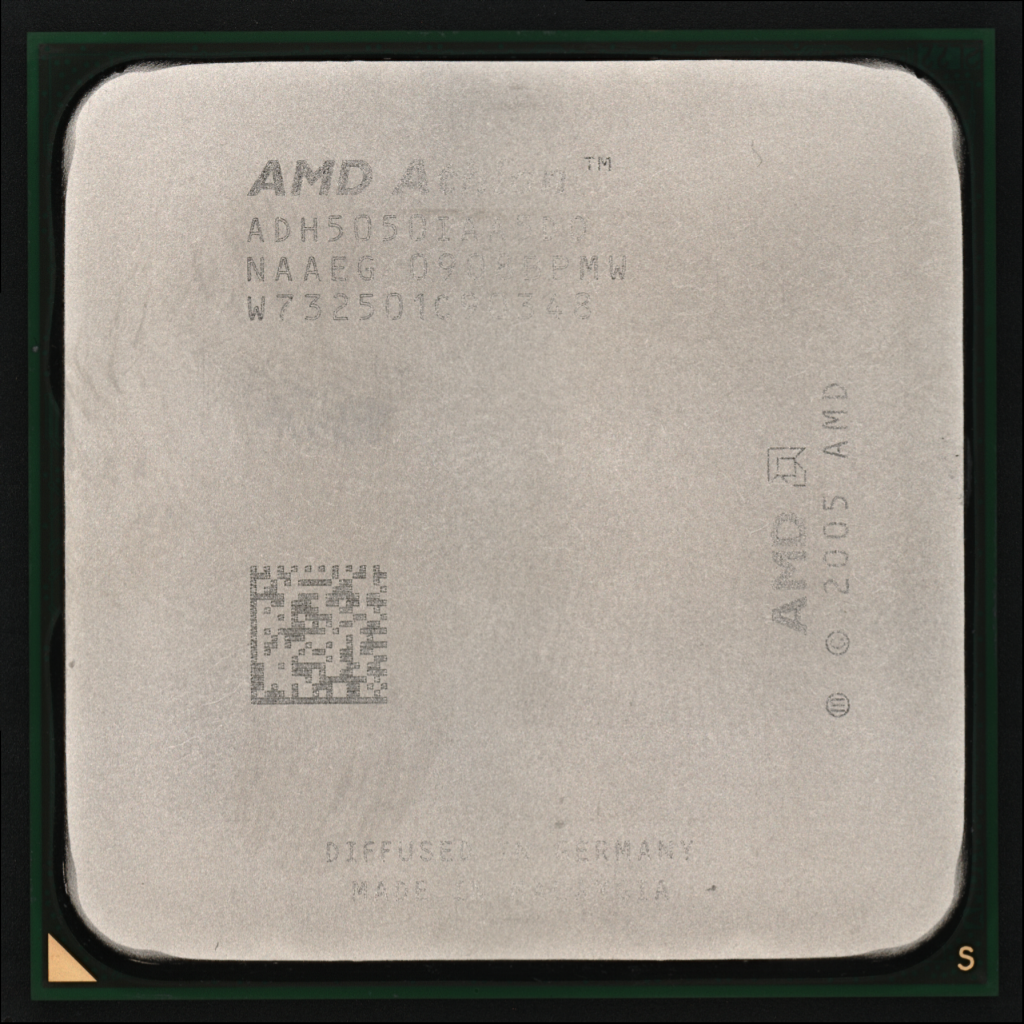 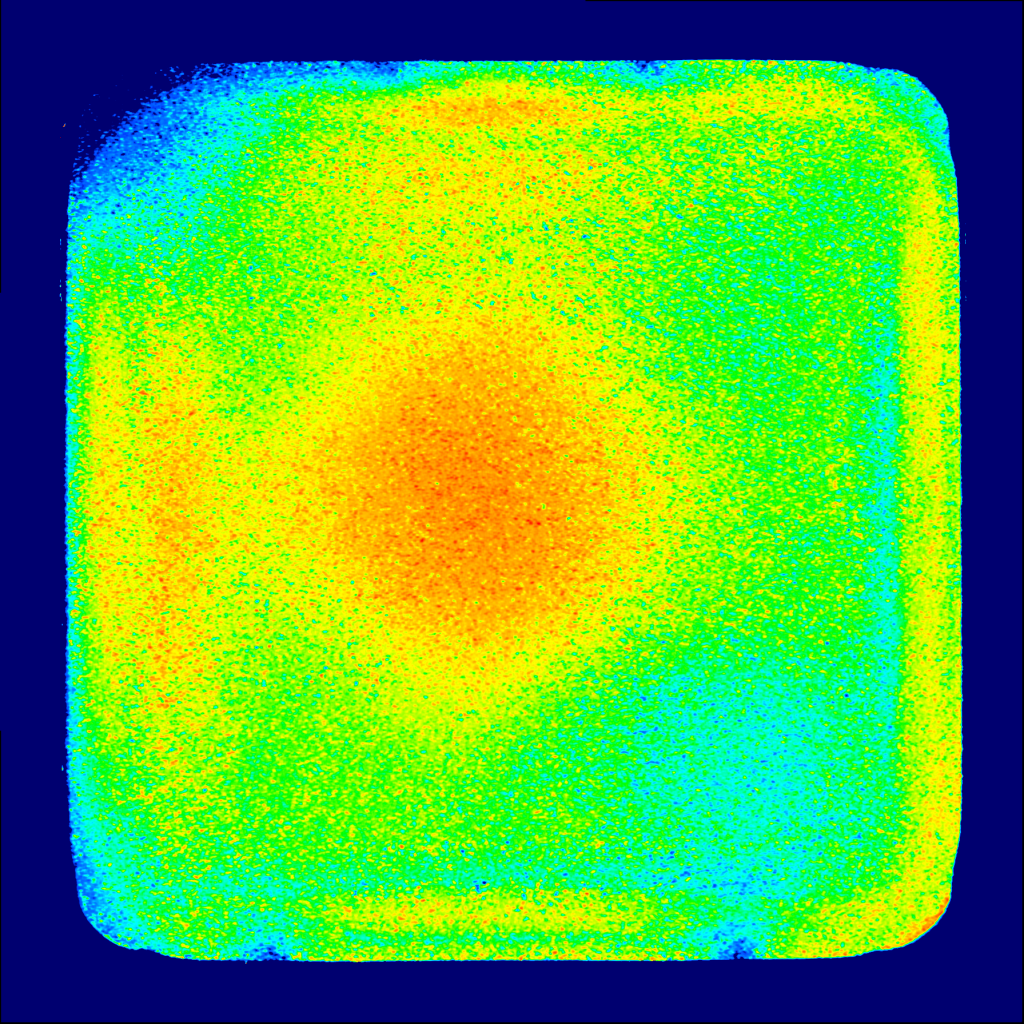 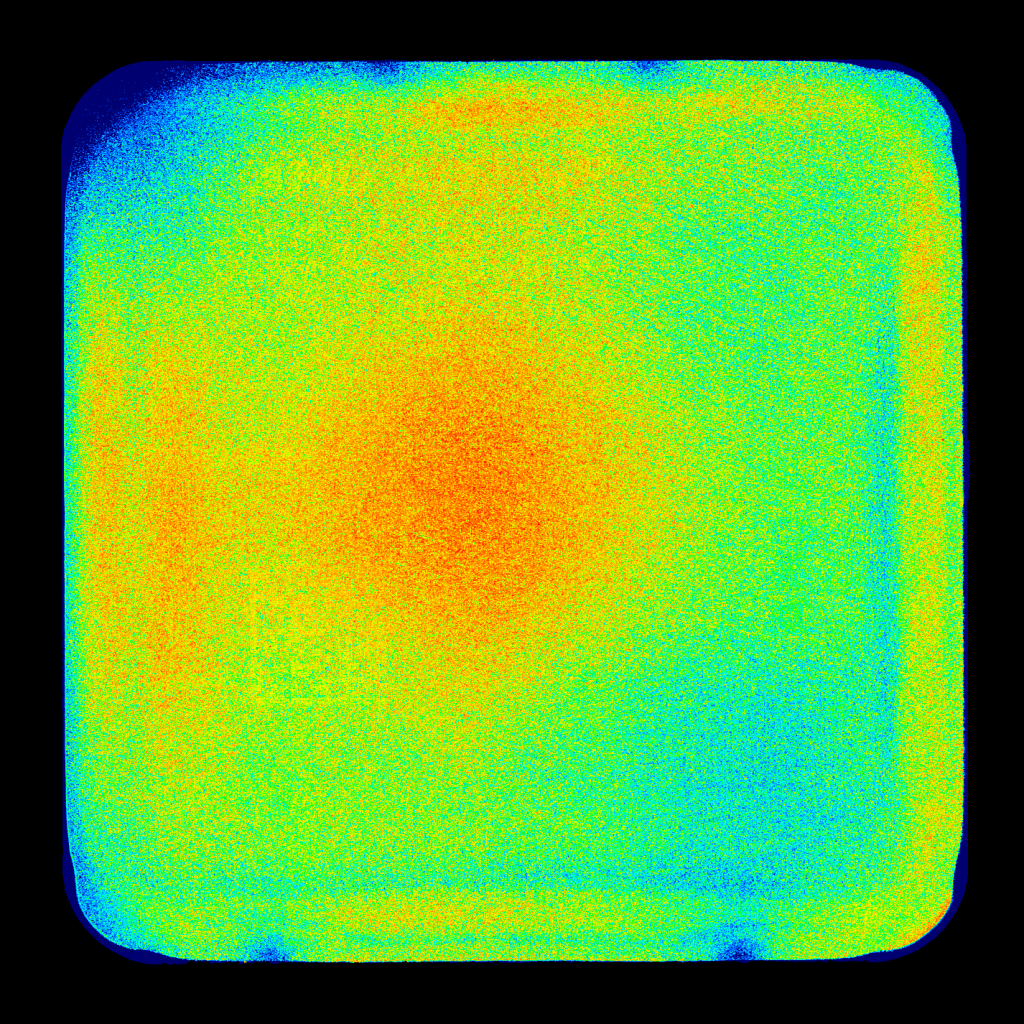 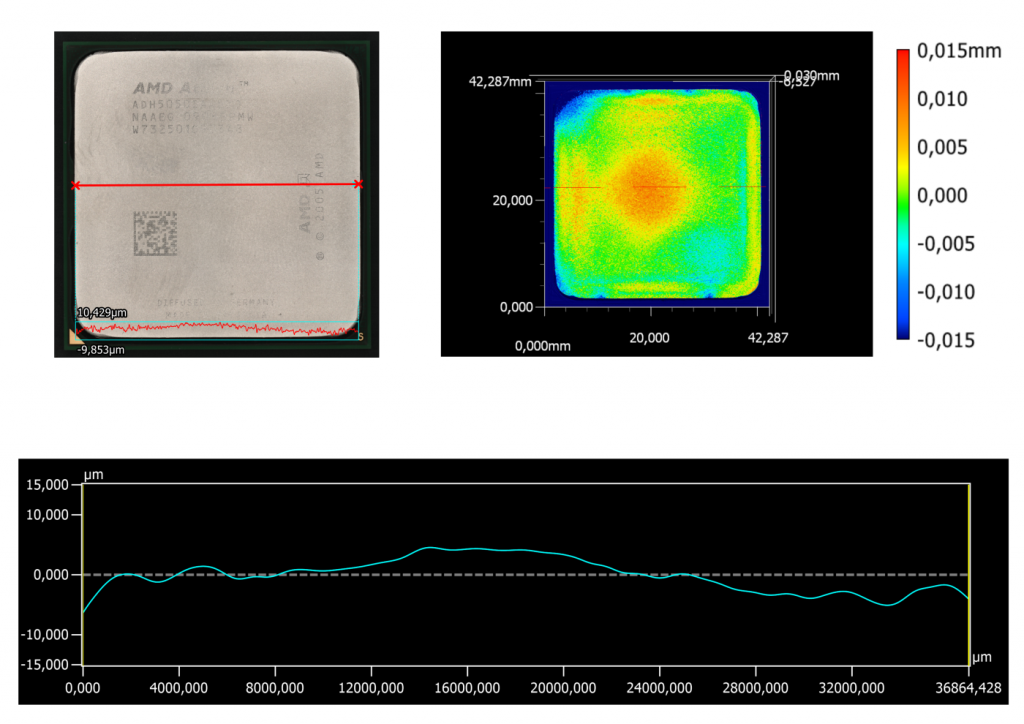 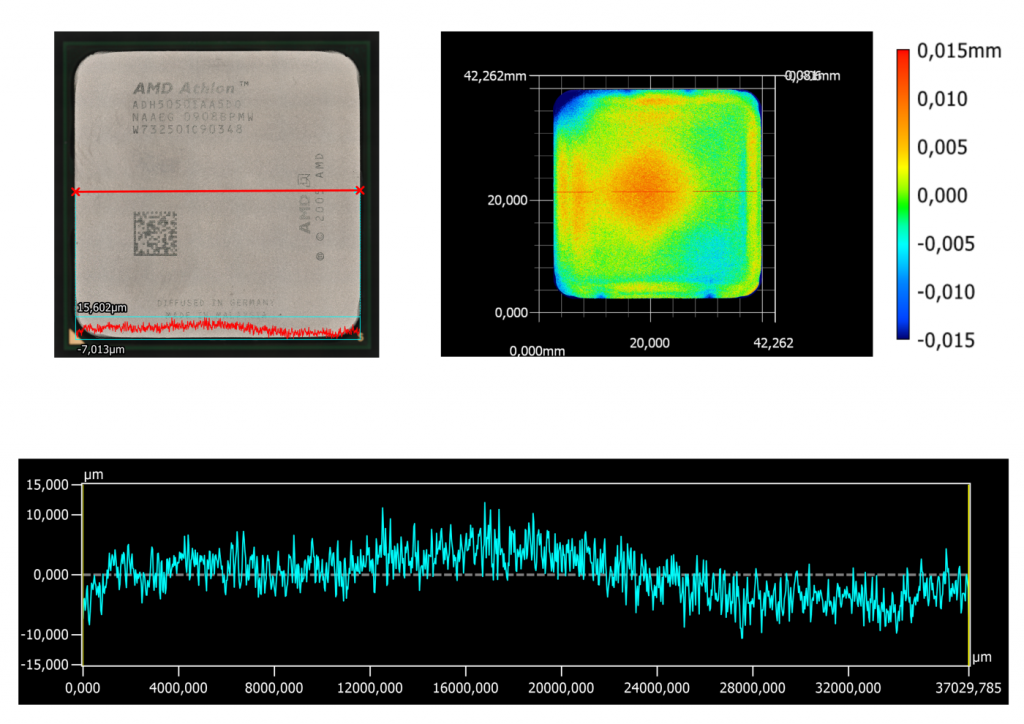 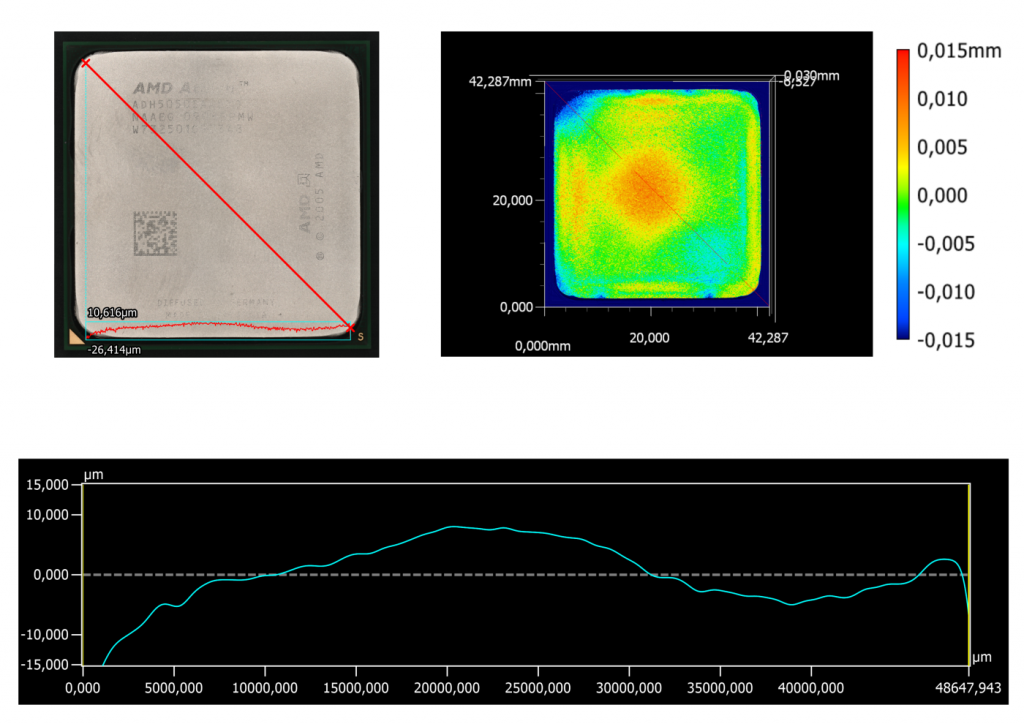 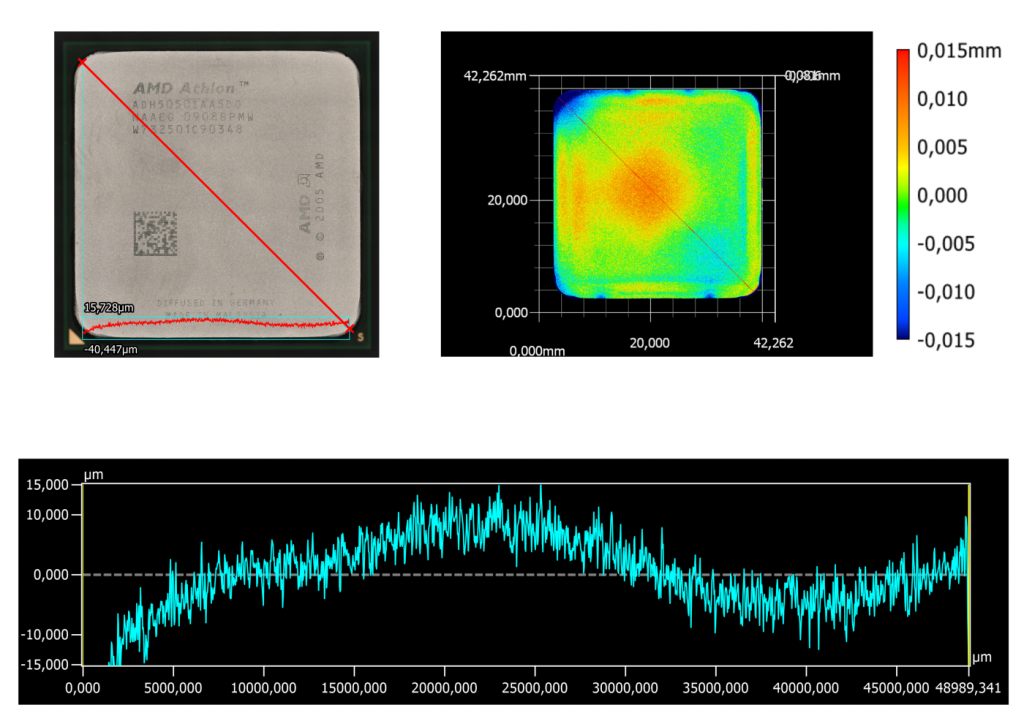 You Might Want To Read This:   It just keeps getting better - Scythe Kaze Flex 120 ARGB case fan up to 1800 RPM, a lot of pressure, extreme thirst and surprisingly little noise