Among the internal guidelines for use by moderators of TikTok some rules existed to prevent the videos of users with "bad somatic features" or shot in "hovels" or "dilapidated houses" from being promoted in the coveted section For You. This is what emerges from the documentation that The Informer website managed to obtain, and that a spokesman for ByteDance, owner of TikTok, confirmed to be in force once as a "first attempt to prevent bullying". These rules, according to the spokesman, would no longer be used.

The documentation states in particular that the videos depicting people with "abnormal body shapes" with "alcoholic tummy", "too many wrinkles", "evident scars on the face", or "chubby", "obese" or "too thin" people , or even with congenital pathologies such as dwarfism or acromegaly they should not have appeared in the section For You, as well as videos shot in "abandoned and ruined" environments or "messy" homes or even with fractures in the walls or "old and questionable" decorations.

Although the ByteDance spokesman indicated that the reason behind these guidelines was the attempt to prevent bullying, The Informer notes that the documentation reads clearly how the meaning of these measures is to avoid hindering the collection of new users: "if the appearance of the character or the environment is not pleasant, the video is much less attractive and not valid to be recommended to new users".

The rules have been translated from Chinese to English and the ByteDance spokesman says it would only be local rules, not designed for other parts of the world. In this regard, other internal guidelines exist, referring to political content that pushes the "subversion of state power" or the "destruction of national unity". A few examples? The events of Tiananmen Square in 1989.

TikTok has already been the subject of allegations of discrimination in the past, when other internal rules emerged which prohibited the promotion in the For You section of content shot by users belonging to the LGBTQ community or with disabilities.

Opera now allows buying Bitcoin and Ethereum in the US

Tue Mar 17 , 2020
Spread the love        Tweet      Norwegian internet browser Opera has deployed its functionality offering the possibility of acquiring cryptocurrencies to the United States. Soon in France ? Opera is arguably the most crypto-friendly browser on the market, behind Brave, however. It now allows its American users to "easily" buy Bitcoin and someEthereum […] 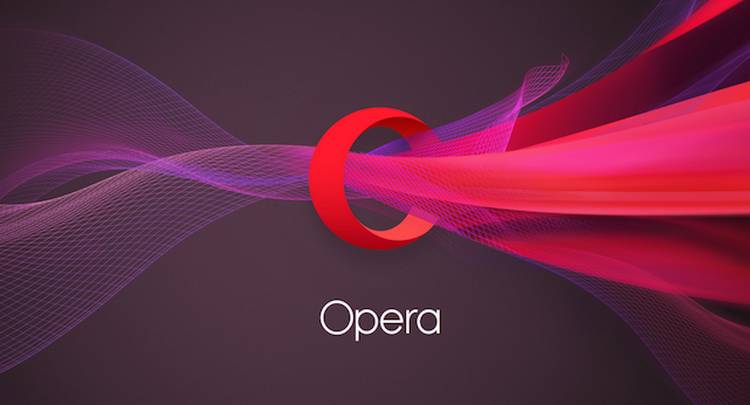