For consumer-oriented graphics cards, the graphics giant Nvidia used a fixed name scheme for a long time, where Geforce GTX was followed by a number combination to describe generation and relative performance level. In 2013, Nvidia shook up the nomenclature through the maxed-out model Geforce GTX Titan, where the “Titan” extension has been followed for generations.

With the Maxwell graphics architecture and the Geforce GTX 900 series, Nvidia released the top model Geforce GTX Titan X in early 2015, with 12 GB of GDDR5 memory and a price tag of 999 USD. This card was also the last Titan card equipped with a Geforce GTX stamp and subsequent top models thus constitute a separate class in the borderland between consumer cards and variants for companies in the Quadro series.

Titan X with Pascal-based graphics circuit under the hood.

In 2016, the architecture Pascal and the long-lived Geforce GTX 1000 series were launched, which was crowned by a top model that was once again named Titan X, but without the Geforce GTX prefix. The graphics card was released on August 2 and will thus be three years old soon, and to distinguish the newcomer from the Maxwell-based predecessor, the card became popularly called Titan XP, with a “P” card for “Pascal”.

The Pascal architecture became a long-lived story and the somewhat unclear naming reached new heights the following year, when Nvidia once again launched a Titan card with the said architecture at the bottom. The name of this model was Titan XP, and the unofficial addition of the previous model thus became anything but optimal.

Back to the three-year-old Titan X “Pascal”: At launch, the graphics card was by far the fastest in the world, where the brand new graphics circuit GP102 was paired with 12 GB of GDDR5X-type graphics memory. Compared to the reference version of the previous top model Geforce GTX 1080, SweClocker’s test showed that the Titan X “Pascal” was on average about 16.5 percent faster in 1080p resolution.

However, with the resolution increased to 2,560 × 1,440 and 3,840 × 2,160 pixels, the advantage increased markedly, to 26.5 and 32.3 percent, respectively. Thus, the Geforce GTX 1080 was removed from the performance throne with a message. It is worth mentioning, however, that the overclocked third-party cards managed the competition from Titan X “Pascal” somewhat better, but a stable lead was still maintained. 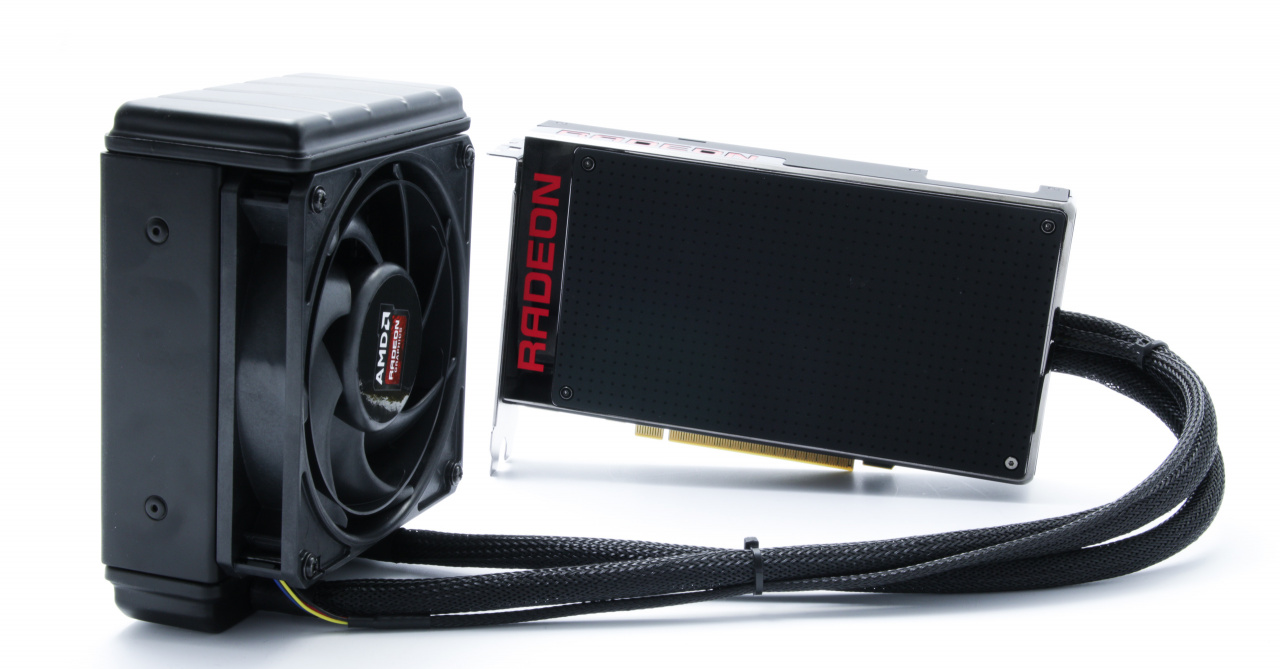 At the time, the water-cooled Radeon R9 Fury X was the strongest card from AMD’s camp. Here, the Titan X “Pascal” showed an average crushing performance advantage of 81.7 percent in the resolution 1,920 × 1,080 pixels. In higher resolutions, the advantage decreased slightly, but the Titan card was still by far 76.5 and 77.5 percent faster, respectively.

Just like previous Titan graphics cards, the top performance was delivered together with a juicy price tag and in this case it was a target price of 1,200 USD, which in a Swedish store was translated to 12,999 kronor. The recommended price for the Geforce GTX 1080 in reference version was relatively modest 699 USD or 7 699 kronor.

Despite the juicy price tag and the dubious choice of name, the Titan X “Pascal” received the award “Top Class”, something that was motivated by high efficiency, competent cooler and of course the sky-high performance.

Have you owned a Titan X “Pascal” card, or any other card in the Titan series? Share experiences and memories around the cards or the confusing name scheme!