Unpleasant noises and humming with case fans: Arctic P12 versus P14 in the detailed test

We recently had both fans in a single test, but only in selected speed ranges. Since we have now further refined the measurement process and we also like to follow up on the feedback from the community, we have carefully re-tested both fans, the Arctic P12 with its 120 mm and the P14 with its 140 mm diameter. While Arctic has already improved the P12, the P14 is plagued by side effects that you should be aware of in order to be able to use it really meaningfully.

You Might Want To Read This:   Lian Li Uni Fan SL120 RGB Review - Hype or Reality? Important foreword and goal of the follow-up test

We recommended both fans as a suitable budget solution for the respective diameter, whereby we can fully confirm our verdict for the P12 in this test. The case is a little different with the P14 and we have to put the whole thing into perspective if we want to remain objective and fair. The fan is not bad per se, but it is full of acoustic pitfalls that we have specially worked out again. If you know the speed ranges in which the Arctic P14 excels, everything is still fine, but there are also critical areas and thus problems that we just have to talk about.

This is exactly why we use the two fans in our new test run in 5 cfm steps and also explain the frequency analysis of the critical and conspicuous areas to you. Of course, there will also be matching audio files from the measuring chamber that couldn’t be more clear. Since the P12 is noticeably inconspicuous, it serves here as a reference and we will concentrate on the P14 including the comparison to the silent brother.

You Might Want To Read This:   Noiseblocker NB-eLoop X B12-PS ARGB PWM ARGB in the test - not cheap but quiet and beautifully colorful | Laboratory test with sound samples

At just over 6 euros, the P14 PWM is the price breaker par excellence. That was reason enough to test it and to recommend it in its price range. The white frame is kept completely simple, not quite as innocent as the color implies, and it has no decoupling whatsoever. A 10-year guarantee is of course a nice announcement and with a street price of just over 6 euros each, the fans are also a very cheap and extremely tempting alternative to get started, especially for use as a case fan or on slim radiators. There is no RGB, but that also lowers costs. It certainly doesn’t work for this price either. So far so good. 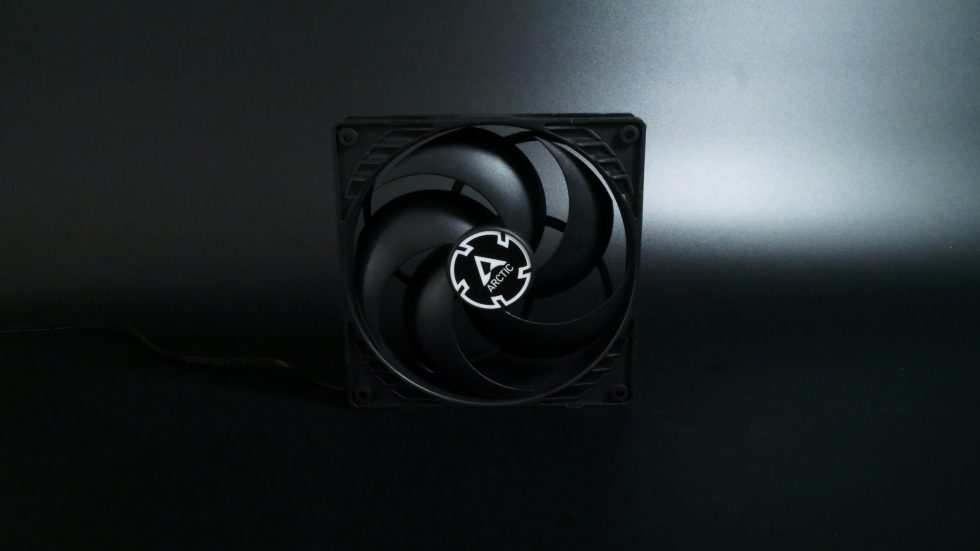 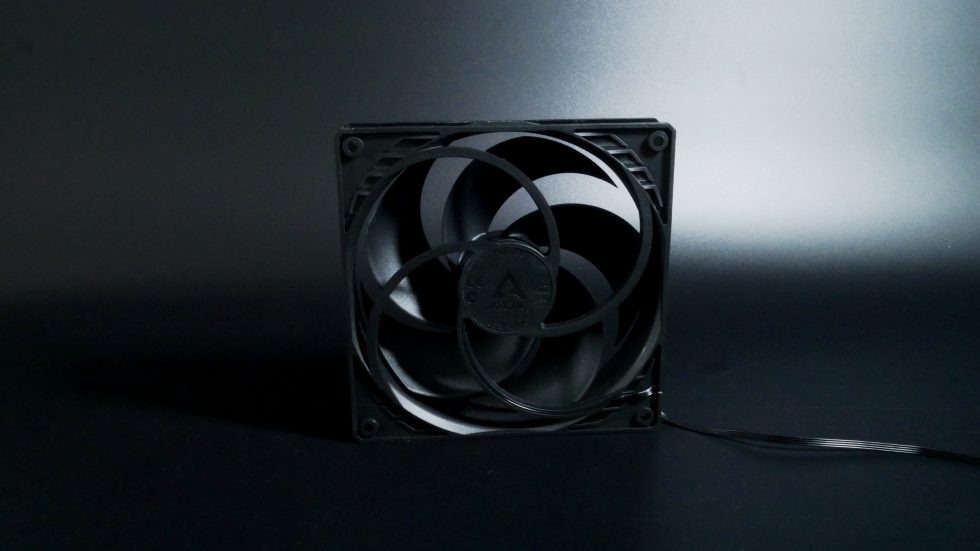 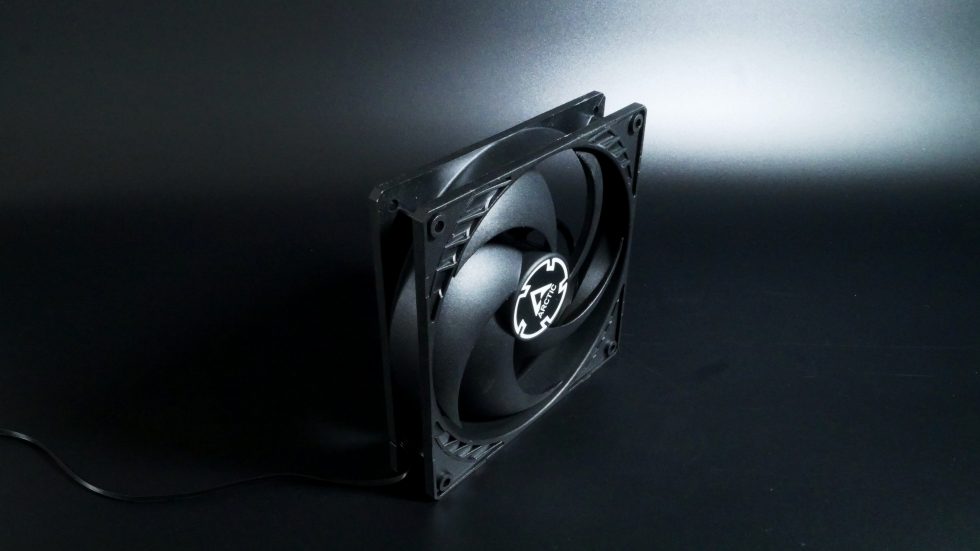 The re-test with several copies, however, confirmed the complaints of some users who attested the Arctic P14 resonances and an oversized oscillation or humming in certain speed ranges. Such acoustic whitewater rides are often referred to as humming, so that at this point at the latest the content of the title for this article becomes accessible. We now want to compare the two Arctic fans again in a table before we (have to) really talk about it from the next page:

You Might Want To Read This:   Efficient, quiet, stylish and expensive liquid cooling system

Yes, the 6 euros sound tempting, but how does the rest sound? This is exactly what the answer will be, including final recommendations on how you can use the price breaker in such a way that it does not annoy you. Because he can do that and really well. Turn the page please!