In December 2019, Xiaomi announced the Redmi K30 family. Due to the fact that the cycle of re-release of smartphones is shortening, already in the fall of 2020 they began to talk about a new generation. However, outside the window is the end of January 2021, and the Xiaomi Redmi K40 family has not yet been presented. But it won’t be long to wait for the announcement.

The premiere will take place on February 17, 2021. The new generation will include at least five smartphones. Whether everyone will be presented on the same day is still unknown. But there is already information that on February 17 we will definitely see Redmi K40 and Redmi K40 Pro based on the 5nm Snapdragon 888 mobile processor.

Chinese online retailers have already started accepting pre-orders for new items. True, even a partial prepayment is not required. Most likely because of this, there will be a lot of users in the queue, which Xiaomi will take advantage of during the advertising campaign.

You Might Want To Read This:   Decentralized Finance (DeFi) crosses the billion dollar mark

The Redmi K40, powered by the Snapdragon 888 SoC, will be available with 12GB of RAM and 128GB of built-in storage for $ 465. Back in early January, the company announced that it would be the world’s cheapest Snapdragon 888 smartphone. At the moment, this is the iQOO 7, which costs $ 120 more in the basic configuration.

Xiaomi Redmi K40 and Redmi K40 Pro will be equipped with a 4500 mAh battery and a flat display supporting 120 Hz refresh rate. At the same time, the older model will receive a Quad HD + matrix, and the younger one will have a Full HD + panel. Both are expected to be built on OLEDs.

You Might Want To Read This:   Smominru was modified to steal personal data 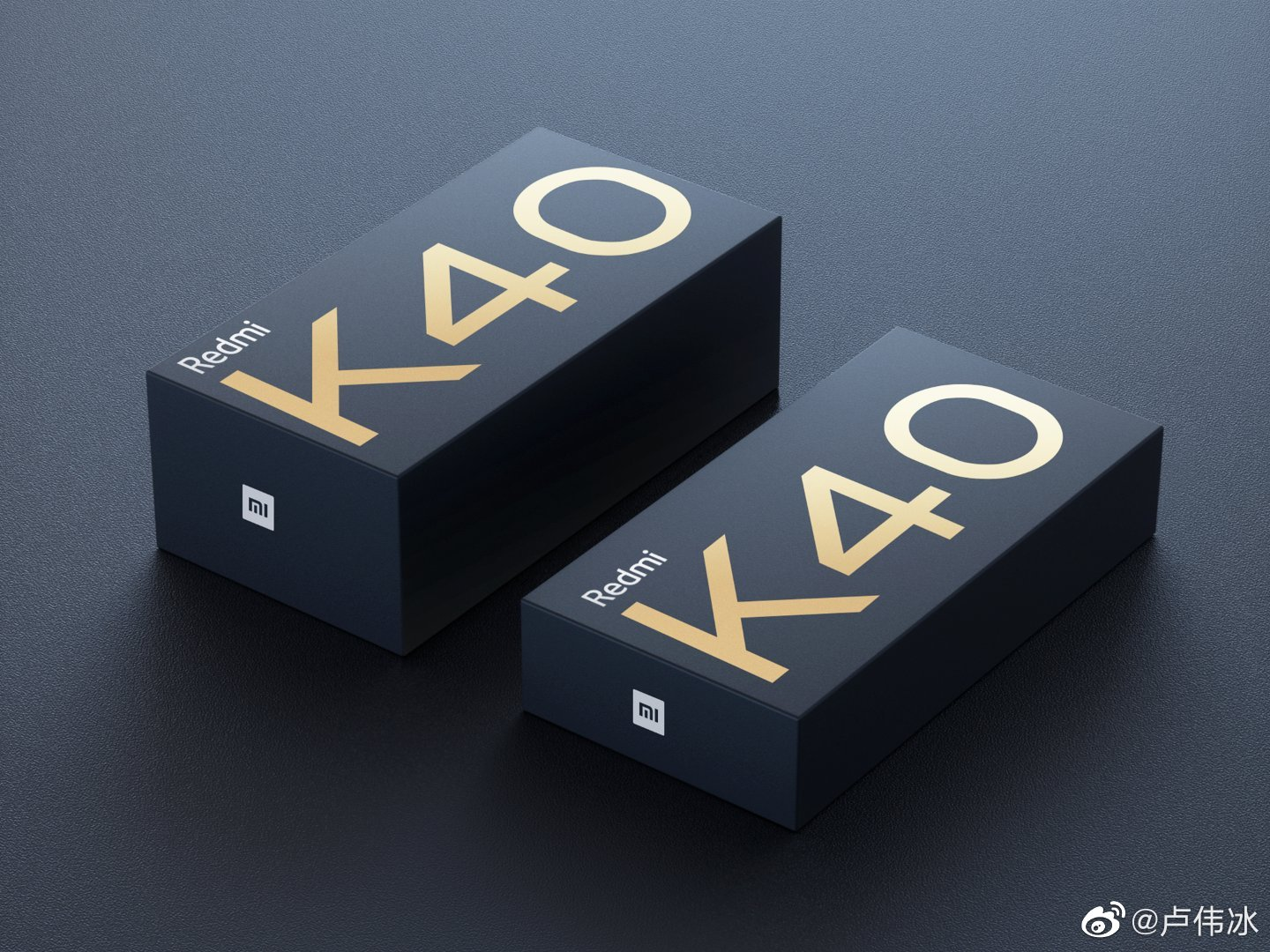 Smartphones will go on sale with pre-installed Android 11 operating system and MIUI 12.5 proprietary shell. Note that the head of the Redmi brand, Liu Weibing, on Weibo published photos of the boxes in which the devices will go on sale. As you can see above, one is smaller than the other. Most likely, the company will offer two options for the delivery set – with a power adapter (large) and without a charger (smaller). We have already seen this in the case of Xiaomi Mi 11. However, then the experiment was not very successful, since only 6% of buyers refused the free network adapter.

Nothing has been said about the announcement of the other three models on February 17. Recall that the Chinese company intends to announce two more versions of the Xiaomi K40 on the 6nm Dimensity 1200 chip at a price of 350-380 dollars and on the 7nm SoC Snapdragon 870, as well as the Redmi K40 Pro Zoom Edition on Snapdragon 888.