With i Ryzen 3000, AMD has returned to offering CPUs that can challenge and beat Intel's solutions, ensuring more cores and typically lower prices. Intel has given back in recent days with the tenth generation cores, a range that improves what is proposed by the ninth generation but does not evidently distort the market balance.

The fans' expectation is therefore addressed to the next series, Ryzen 4000 and 11th generation Core, expected in the last part of the year. But first there may be a last flash of the 3000 series, recently plumped up with two decidedly interesting quad-core CPUs such as the Ryzen 3 3100 and 3300X: according to rumors, the Matisse processor family could gain two new models, Ryzen 7 3850X and 3750X.

It would be refresh of the current Ryzen 7 3800X and 3700X solutions, therefore with higher clock frequencies, designed to put further pressure on Intel's new offering, in particular the Core i9-10900K and Core i7-10700K. However, there are those who do not rule out a possible configuration with 10 cores and 20 threads, through the use of two chiplets in configuration 6 + 4 or 5 + 5. We will see, without forgetting the price drop of the Ryzen 9 3900X that has emerged in the past few hours.

It is not clear when these chips could debut, although it cannot be ruled out that AMD will exploit July 7 – the day of the official Ryzen 3000 debut – as an "anniversary". In all fairness, the Ryzen 3000 range is sufficiently bodied to support the arrival of the new Intel Core, so the arrival of new CPUs cannot be justified by positioning difficulties. If new Ryzen 3000 were to show up before the Ryzen 4000, it would therefore simply be a maneuver for keep sales high until the new series is ready, perhaps taking advantage of chiplets that are not adequate to end up in a 3900X.

At the moment there is no other information, we will update you if there are any developments regarding this indiscretion.

Fri May 22 , 2020
Spread the love        Tweet      Two major travel agencies in the cryptocurrency industry, Travala and TravelByBit, join forces to create "one of the world's largest online travel agencies". TravelByBit, a crypto-startup specializing in flight reservations and supported by the giant Binance, has announced that it is partnering with the blockchain travel agency […] 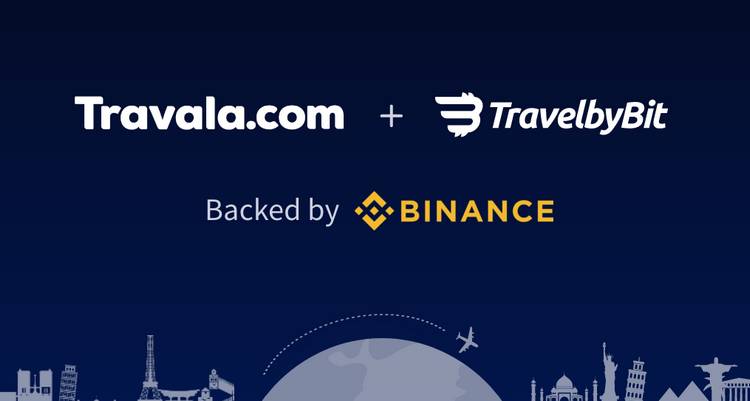