In early summer, Intel announced that the Gen11 graphics architecture would support a technology called integer scaling, called pixel scaling. The technology is based on pixel graphics being scaled up naturally to higher resolutions without the graphics having blurred edges. The company then announced that integer scaling would be added with the launch of the first processors with integrated Gen11 graphics.

Intel now confirms in a blog post that the support has been added to the company’s latest drivers. The reason why Intel added support for integer scaling was that participants in a so-called AMA question time requested the function, this as the traditional graphics scaling only inflates the lower resolution, which for pixel graphics leads to blurred edges and low sharpness in the resulting image.


However, Nvidia only managed to get support for integer scaling with its drivers for the company’s Turing-based graphics cards. The reason why the technology is only supported in Intel and Nvidia’s latest graphics architectures is that it requires support for algorithms in the hardware. In order to be able to achieve true integer scaling, the original resolution needs to be able to be multiplied by the target resolution.

Graphics with a resolution of 1,280 × 720 pixels can, for example, naturally be multiplied three times to the target resolution of 3,840 × 2,160 (4K UHD). In cases where the basic graphics are of a different aspect ratio than the screen resolution of the screen, the image will be surrounded by black edges depending on the type of scaling in question. In addition to pure integer scaling, Intel has also implemented something called nearest neighbor scaling (NN). 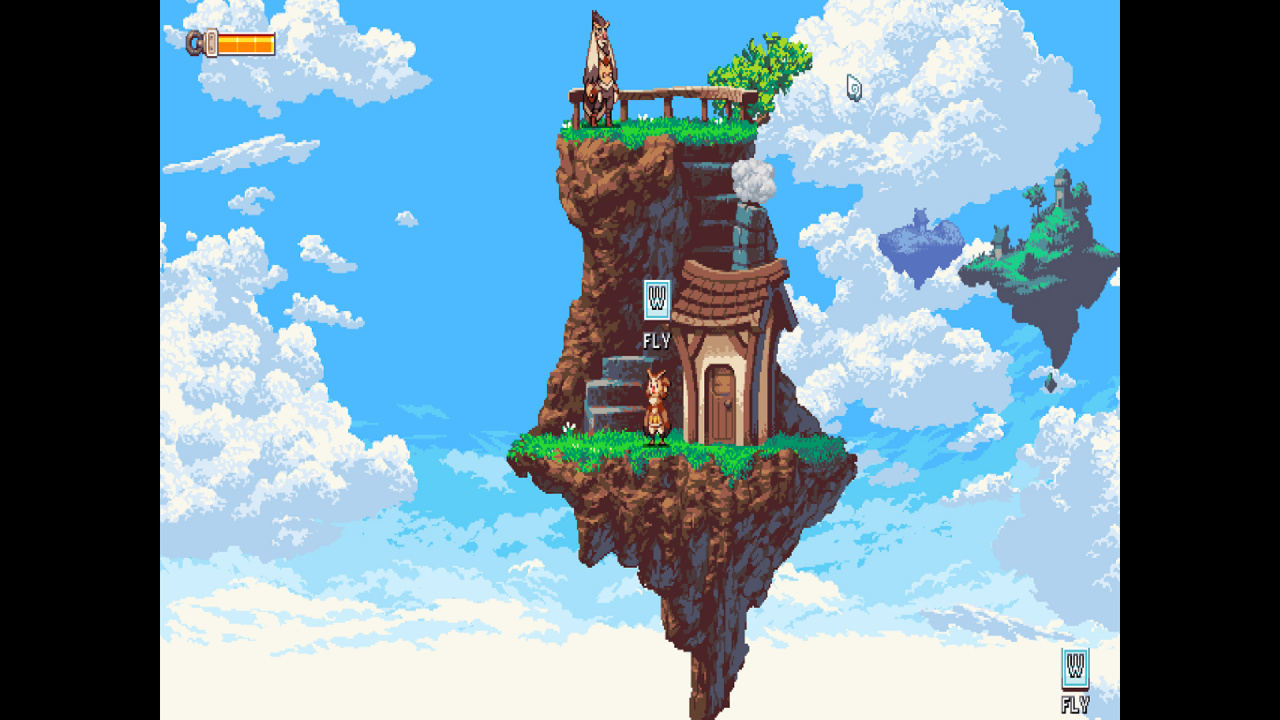 The same image is scaled up to 4K with Intel’s NN implementation. 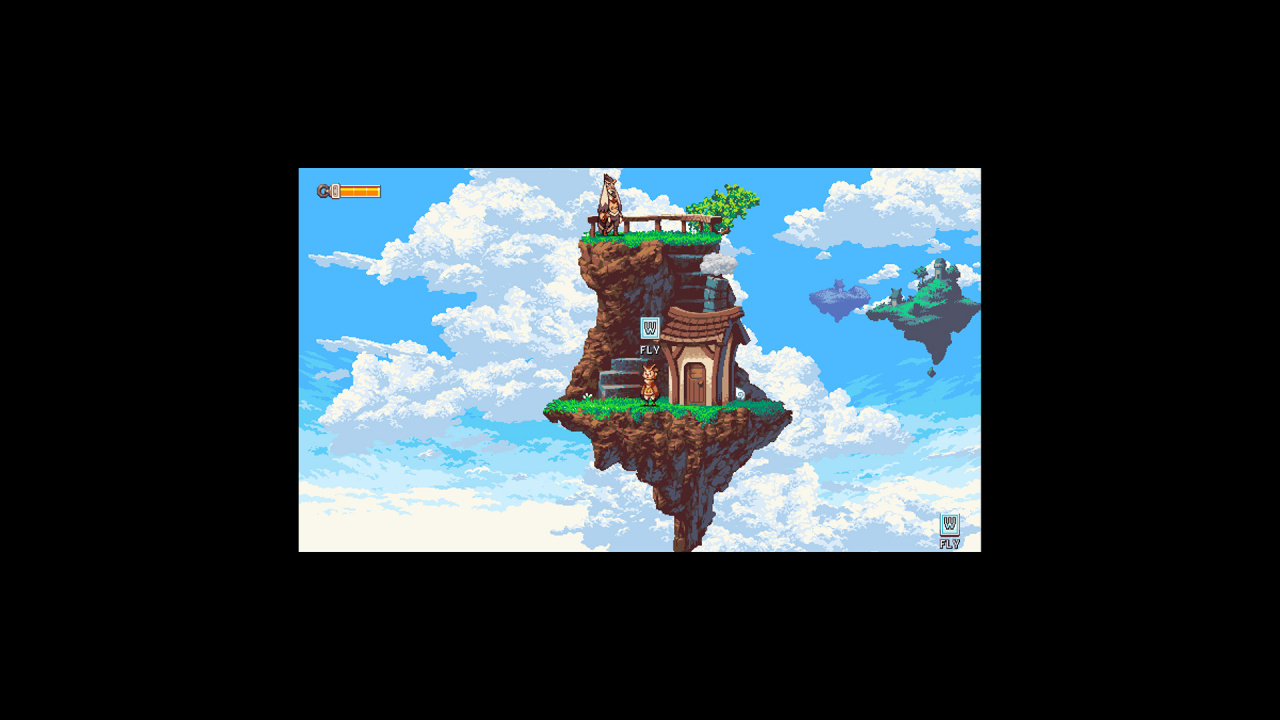 The same image is scaled up to 4K with Intel’s NN implementation.

With NN scaling, the pixel graphics can be scaled up while maintaining sharpness without the need to interpolate the image during the scaling process. In practice, this means that the scaled image can make more use of the screen area than a pure pixel scaling can. As an example, Intel mentions that graphics with a resolution of 1,024 × 768 are scaled up to 2,048 × 1,536 pixels on a 4K screen, but with NN scaling, the resolution is instead 2,880 × 2,160 pixels.

According to Intel’s Lisa Pearce, it is possible to implement the function in software, but the loss in performance would then be far too great. This is probably the reason why the feature is also limited to Nvidia’s latest graphics architecture, and also probably the reason why AMD does not yet support the technology in the company’s Radeon graphics card.

First out with Gen11 graphics and support for integer scaling will be the Ice Lake family of laptop processors, which will be released in the fall of 2019. Although Intel has not yet confirmed this, it is a reasonable assumption that the graphics cards in the Xe series released in 2020 will also receive technology support.